What's on your mind?

Can you have one account on two devices? I play on an iPad, but I want to download the game on my cell phone.

Okay... You're gonna think I'm ranting... But I think that Toma the Follower and Professor Toma are the same people. When you think about it, Professor Toma might have been Alan's, the demonic android, caretaker. Something obviously made Alan snap and Professor Toma ended up going down the same dark path as him or if ya'll are into shipping these "card personalities", fell in love with him. You could say it's like a "Joker and Harley Quinn" kind of thing. And THAT'S gonna be the end of my rant for today.

I love this group very much.😍😍 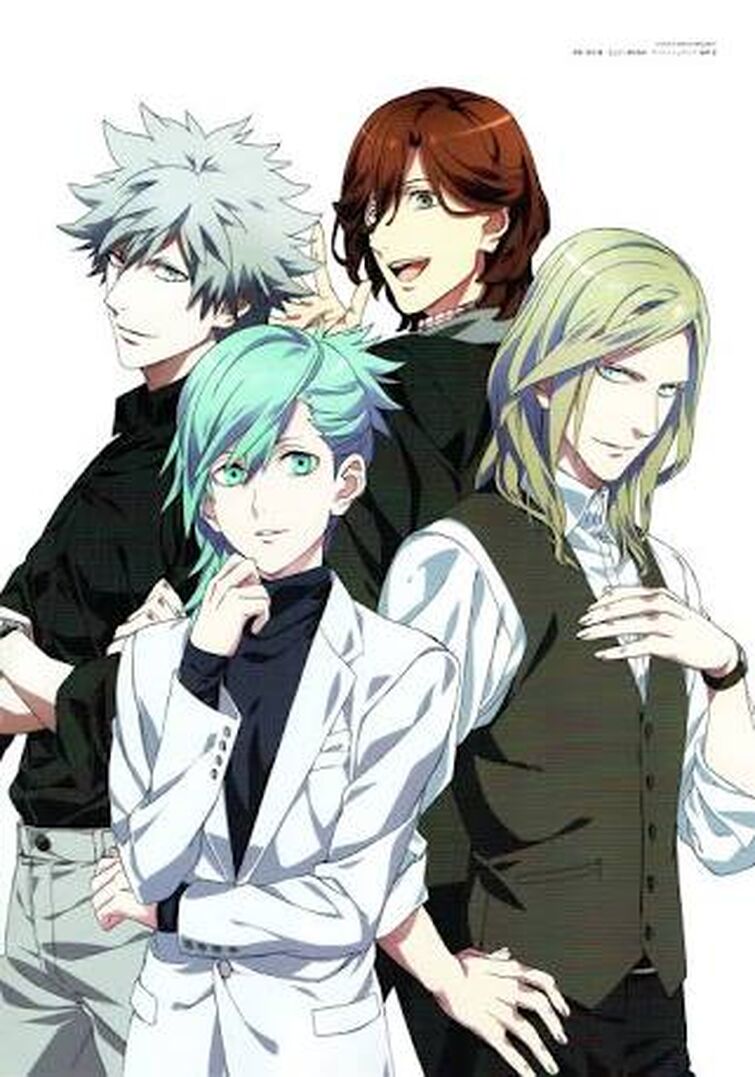